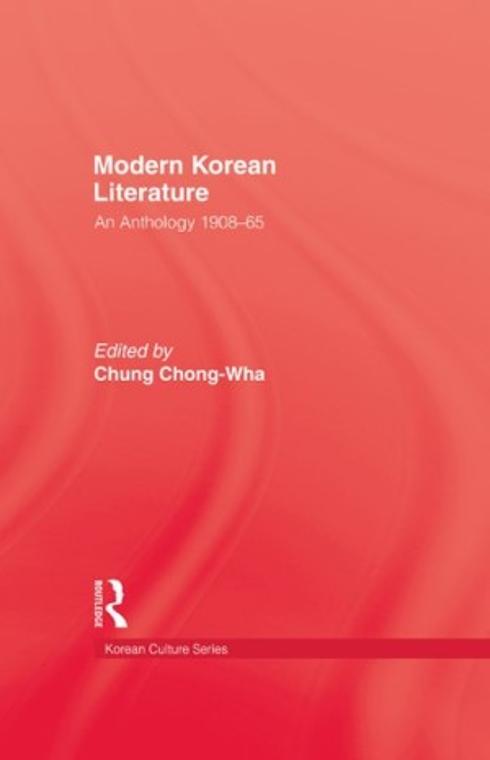 The sixth book in Kegan Paul International's "Korean Culture Series", this volume contains thirty stories that have been selected on the basis of historical interest and literary worth, each representing a monumental moment in the history of Korean Literature. The ten stories in the first part share the common theme of the Korean experience of the confrontation between man and woman; in some stories the relationship is portrayed as innocent and pure, in others the relationship becomes more sophisticated and complex. The ten stories in the second part all deal with old Korean or the old Korean way of life - the Korea of byegone days, which is gradually disappearing in the face of industrialization and internationalization. The third group of stories reveals modern Korea in the process of change during the period of the Japanese Occupation, the liberation from the Occupation, and the Korean War. All thirty stories may serve as social documents. From the time of ideological chaos following the independence of Korea in 1945 up to the fall of the USSR in the 1980s, modern Korean literature has been powerfully swayed by Marxist ideology one way or another. Literature has an important role to play in its portrayal of the relations between society and individual people, and it has a particularly vital social function in developing or undeveloped countries. However, the stories in this anthology are not just historical documents. They represent the peak of literary achievements by great and gifted writers in the first half of this century. It is remarkable to find so many talented writers producing so many powerful works of art in a short span of just over 50 years between 1908 and 1965. This anthology is an invitation to readers to grasp how much Korea has attained in the process of its modernization. The authors whose works appear in this volume are: Yi Kwang-su, Kim Dong-in, Hyun Chin-kon, Yi Hyo-suk, Kim Yu-jong, Yi Sang, Kim Dong-ni, O Yung-su, Hwang Sun-won, Sohn, So-hi, Hahn Mu-suk, Sunwu Hwi, Kang Shin-jae, Oh Sang-won, Suh Ki-won, Han Mal-suk, Choi In-hun, Kim sung-ok, Yi Mun-ku.