INTERVIEW
Bak Solmay: A Moment Allowing Other Moments to Pass By

THEMES
The Five Most Popular Audiobooks

AUDIOBOOK
When a Woman Subways

INTERVIEW
Bak Solmay: A Moment Allowing Other Moments to Pass By

THEMES
The Five Most Popular Audiobooks

AUDIOBOOK
When a Woman Subways 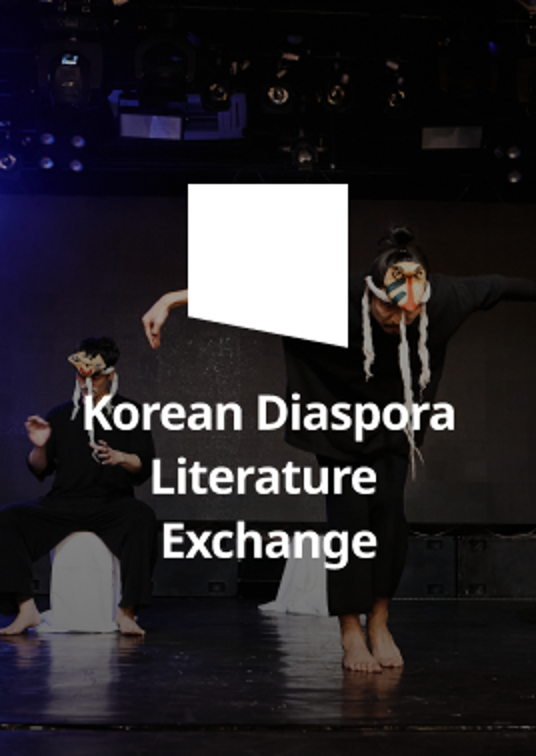 + more
There are no ongoing events at this time. 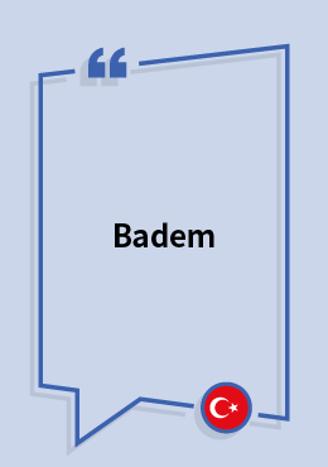 How many Korean literary works are read by international readers in a year? In 2021, more than two-hundred Korean books were introduced overseas. At the beginning of the K-Literature Wave, the Literature Translation Institute of Korea (LTI Korea) examined the sales of Korean books published overseas with the support of LTI Korea from 2016 to 2020. And the most popular work abroad over the past five years turned out to be Kim Ji-young, Born 1982, which sold more than three hundred copies in ten languages, followed by The Vegetarian, which sold more than one hundred and sixty copies in thirteen languages. The Digital Library of Korean Literature has selected the five most popular Korean literary works among international readers for the second installment of the Themes Series. When combined with the writer’s delicate style that elaborates on the character’s emotions, the stories of the characters struggling with their harsh realities create a universal resonance. ㅣ Kim Ji-young, Born 1982 Author Cho Nam-juPublisher MineumsaYear of Publication 2016 Born in 1982, Kim Ji-young is an ordinary, married woman, who is raising a daughter. One day, she suddenly starts to show signs of a mental disorder and decides to consult a psychiatrist. However, these consultations reveal multiple forms of social discrimination against women. Because this book was published when the feminist movement was in full swing in Korea, it created a great sensation in the country. The book illustrates various situations that an ordinary woman may experience in her daily life, drawing public attention to the issue of feminism. The book has sold more than three hundred copies in ten different languages. ㅣ The Vegetarian Author Han KangPublisher ChangbiYear of Publication 2007 The Vegetarian is a three-part novella, published in 2007. It won the Man Booker Prize in 2016. Each novella—The Vegetarian, Mongolian Mark, and Flaming Trees —has different narrative voices, although they revolve around the same main character. In thesethree stories, Han Kang depicts various themes such as the pain of a wounded soul, human desire, vegetation, existence, and death. The book has sold more than 160,000 copies in thirteen languages. ㅣ Almond Author Sohn Won-pyungPublisher Changbi Year of Publication 2017 Almond was selected as the “Best Translated Novel” by Japanese bookstore employees in 2020, having sold more than ninety-thousand copies in Japan. The story depicts the evolution of Yunjae, a fifteen-year-old boy who has Alexithymia, a condition that makes it hard for him to experience feelings or emotions. As the story unfolds, Yunjae learns to interact with others. He grows up happy and content, thanks to theutmost care of his mother and grandmother—until an unfortunate incident happens to his family. Then, a boy named Gon appears in front of Yunjae who’s trapped in darkness and fear. The two boys, who have both experienced loss, grow up forming an unexpected bond of solidarity. The story focuses on the courage and willpower needed to step forward into a better world. ㅣ The Good Son Author Jeong You-JeongPublisher EunHaeng NaMuYear of Publication 2016 A once promising swimmer, Han Yu-jin, has lived a spiritless life under the supervision of his mother and aunt. He sometimes slips out of the house under cover of night without taking the mysterious medicine prescribed by his psychiatrist aunt.One day he returns home only to find his mother murdered. The story vividly captures and embodies the moment when evil is engendered in human hearts and how it evolves. The book was published in nine different languages, selling over twenty-thousand copies in Brazil alone. ㅣ Diary of a Murderer Author Kim Young-haPublisher MunhakdongneYear of Publication 2013 Byeongsu is a former serial killer, who is suffering from Alzheimer’s disease. He encounters Taejoo in a car accident and instinctively realizes that he is also a murderer. Byeongsu reports him to the police, but no one believes him. Taejoo lingers around Byeongsu and his adopted daughter, Eun-hee. Byeongsu becomes desperate in his pursuit after him. In the meantime, Byeongsu’s killing inclination renews, confusing him between delusion and reality. This book won the 2020 German Prize for Crime Fiction in the international category and soldmore than ten thousand copies in Germany alone. 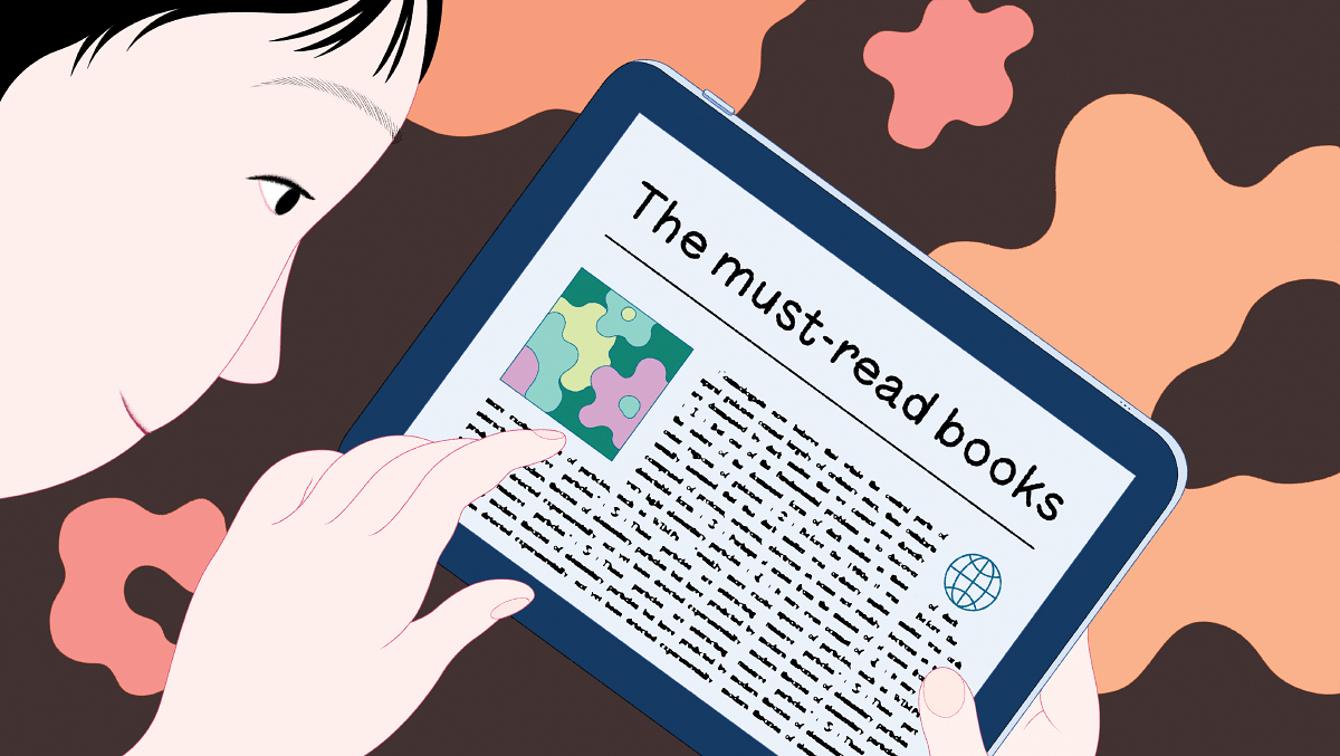