As the world’s only multilingual archive of Korean literature and related contents, the LTI Korea Library provides various types of resources from all over the world, including e-books and bibliographic information on translated Korean works, as well as introductory materials on Korean writers, and overseas press releases.

The Library, with its collection of translated Korean works across 41 languages, journals and magazines of Korean literature, dictionaries, and DVDs, is open to translators, academics, researchers, students of the Translation Academy, and the general public 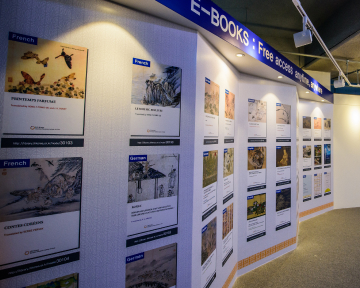 (※ Only operated from April to July and from September to December, during the terms of the translation academy)

You can return the book to the return box located on the left of the Library entrance when it is not the business hour. 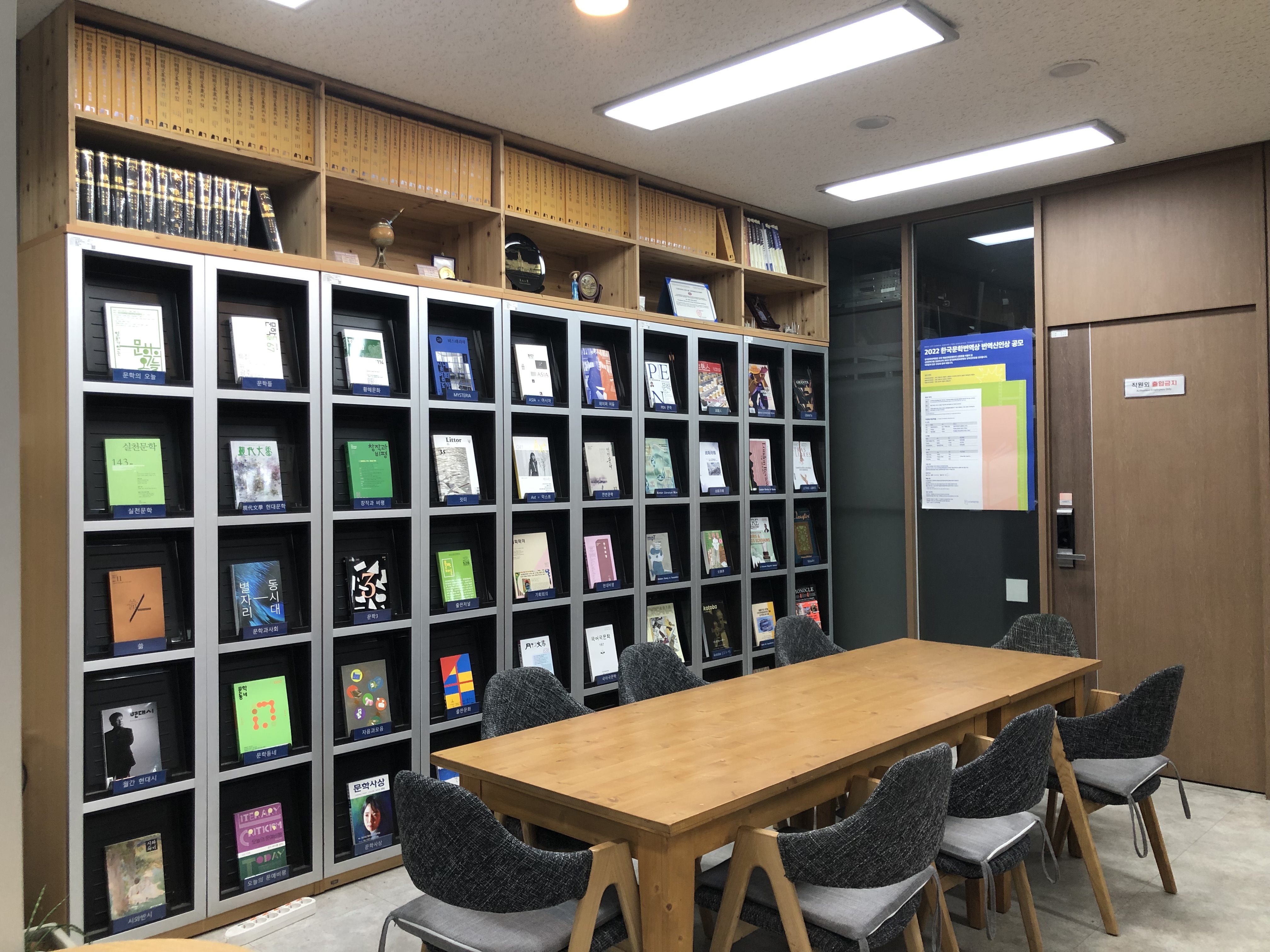