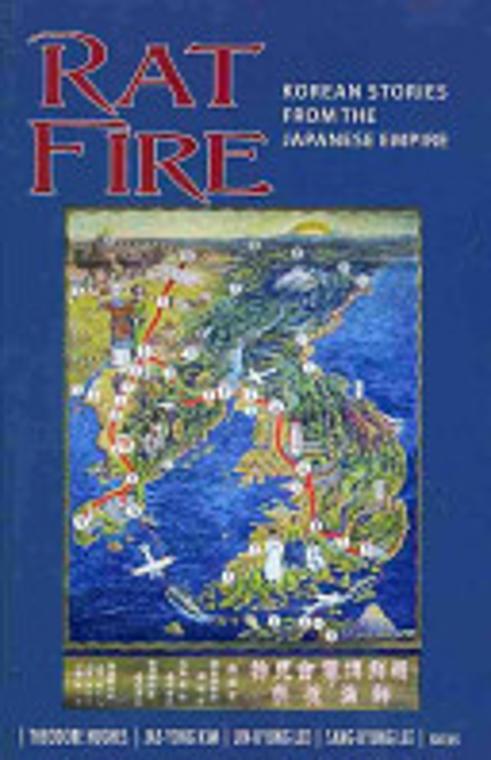 Proletarian writing dominated the colonial Korean literary scene from the mid-1920s to the mid-1930s and left a lasting legacy in the later, post-1945 literatures of North and South Korea. Rat Fire: Korean Stories from the Japanese Empire brings together thirteen short stories by colonial Korean writers, as well as two works written in 1946 under U.S. military occupation. Political cartoons, illustrations, newspaper clippings, and photographs--over sixty included in the volume--place the works of Korean writers in close conversation with the rich history of colonial proletarian visual culture. This anthology moves across verbal and visual media and geographical borders, following characters making their way through disintegrating rural areas and flourishing colonial urban centers, from the alluring margins of the Japanese metropole to the expanding Manchurian frontier. Rat Fire: Korean Stories from the Japanese Empire broadens and complicates the definition of the colonial Korean proletarian culture movement. In this volume, writers and artists confront the shifting boundaries of ethnicity/race, class, and culture that were reconfiguring both colonial Korea and the Japanese metropolitan center in the context of global imperialism in the first half of the twentieth century.