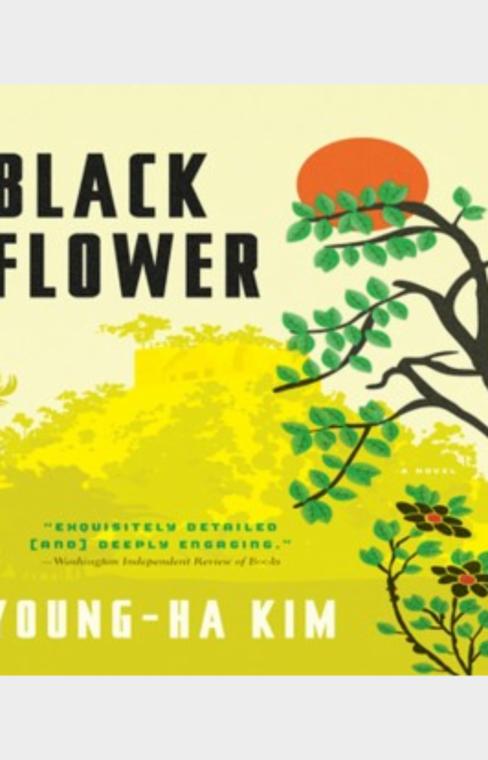 In 1904, a group of Koreans seeks a new life in Mexico, in this "powerful, sweeping" novel based on a little-known chapter in history (List Magazine).
In 1904, facing war and the loss of their nation, more than a thousand Koreans leave their homes for the promise of land in unknown Mexico. After a long sea voyage, these emigrants — thieves and royals, priests and soldiers, orphans and entire families — discover that they have been sold into indentured servitude.

Aboard the ship, the orphan Ijeong had fallen in love with a nobleman's daughter, and after the hacendados claim their laborers and the two are separated, he vows to find her. But after years of working in the punishing heat of the henequen fields, the Koreans are caught in the midst of a Mexican revolution...

A tale of star-crossed love, political turmoil, and the dangers of seeking freedom in a new world—from an author who is "at the leading edge of a new breed of South Korean writers" (Philadelphia City Paper)—Black Flower is an epic story based on a little-known moment in history.

"Can a nation disappear forever?' . . . [In] a tale of collective loss, political revolution and the individual quest for self-determination . . . Kim brings us the souls caught up on the ground of this larger drama." — Minneapolis Star Tribune