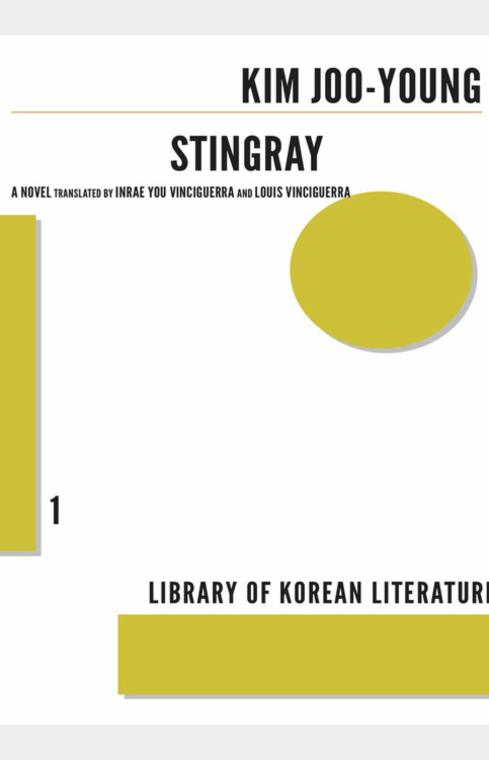 Hailed by critics, Stingray has been described by its author as "a critical biography of my loving mother." With his father having abandoned his family for another woman, Se-young and his mother are forced to subsist on their own in the harsh environment of a small Korean farming village in the 1950s. Determined to wait for her husband's return, Se-young's mother hangs a dried stingray on the kitchen doorjamb; to her, it's a reminder of the fact that she still has a husband, and that she must behave as a married woman would, despite all. Also, she claims, when the family is reunited, the fish will be their first, celebratory meal together. But when a beggar girl, Sam-rae, sneaks into their house during a blizzard, the first thing she does is eat the stingray, and what follows is a struggle, at once sentimental and ideological, for the soul of the household.