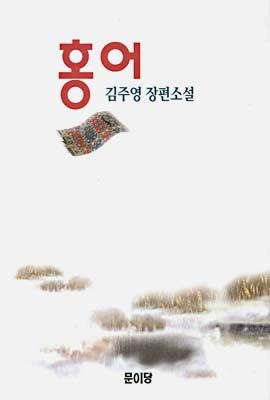 This novel by Kim Juyeong was published in 1998. It was originally published in the quarterly Writer’s World in 1997 before being published in book form. It is a lyrical depiction of the secrets and sorrows of a boy who lives with his mother in a home abandoned by his father. By portraying the main character’s longing for his father and his observations of his mother’s suffering, the novel questions what it is that makes us go on living.