We provide audiobooks of Korean literary works published in over 48 languages around the world. Click here to access multilingual audiobooks 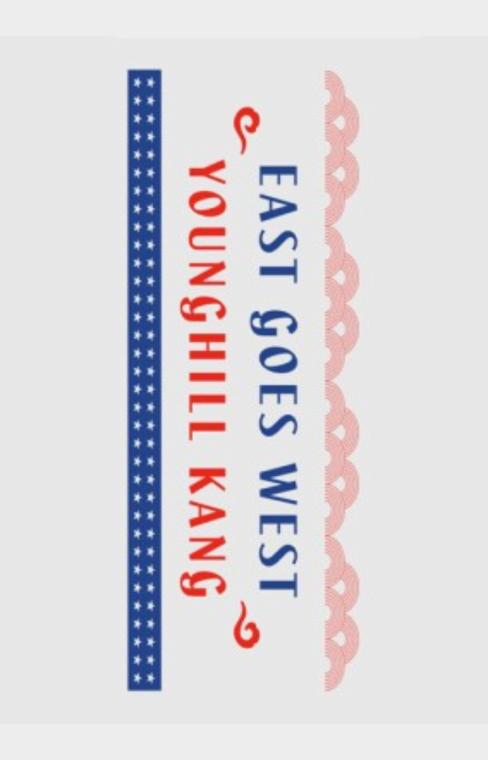 "A wonderfully resplendent evocation of a newcomer's America" (Chang-rae Lee, author of Native Speaker) by the father of Korean American literature
A Penguin Classic
Having fled Japanese-occupied Korea for the gleaming promise of the United States with nothing but four dollars and a suitcase full of Shakespeare to his name, the young, idealistic Chungpa Han arrives in a New York teeming with expatriates, businessmen, students, scholars, and indigents. Struggling to support his studies, he travels throughout the United States and Canada, becoming by turns a traveling salesman, a domestic worker, and a farmer, and observing along the way the idealism, greed, and shifting values of the industrializing twentieth century. Part picaresque adventure, part shrewd social commentary, East Goes West casts a sharply satirical eye on the demands and perils of assimilation. It is a masterpiece not only of Asian American literature but also of American literature.