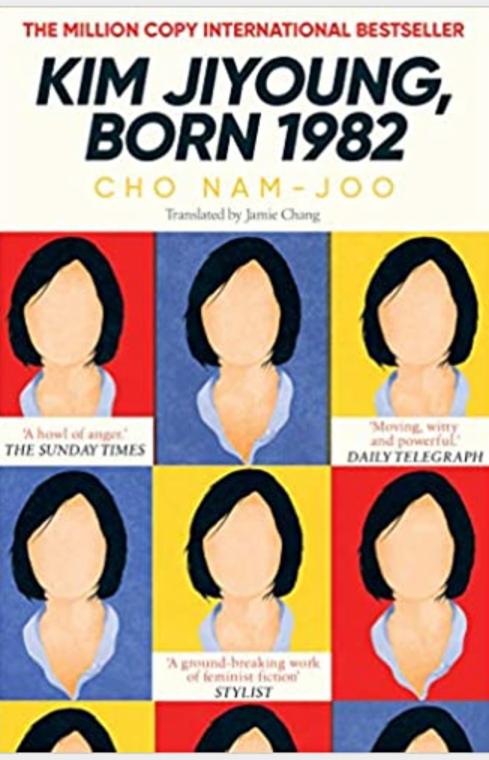 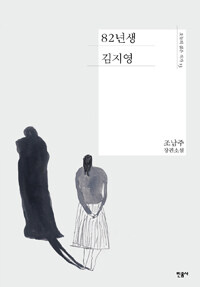 The life story of one young woman born at the end of the twentieth century raises questions about endemic misogyny and institutional oppression that are relevant to us all. Riveting, original and uncompromising, this is the most important book to have emerged from South Korea since Han Kang's The Vegetarian.