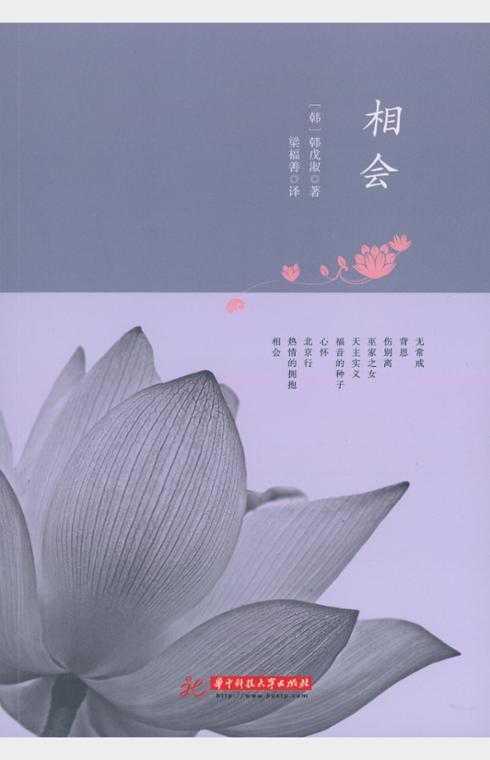 The book is the essence which contains the writer's writing for decades, which has made her the representative writer in Korea. The book takes the greatest literateur and thinker Jung Yak Yong and his nephew, the pioneer of Catholicism in Korea, depicting the martyr of Catholics in early years and unprecedented persecution they suffered. With his lofty ideal, profound knowledge and reasonable ways of thinking, Jung Yak Yong is the renovationist who joined in Catholicism and actively advocated to accept western culture but was forced to betray the religion in order to save his life. However, his brother was martyred and his nephew inherited his father's aspiration. Although he wandered around, he never changed his faith. In this way, he grew up from an innocent teenager to the leader of Catholicism.