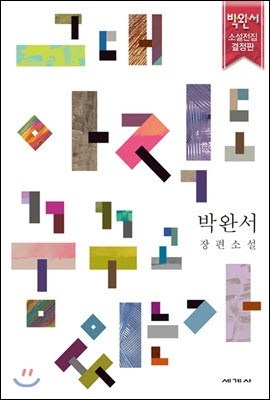 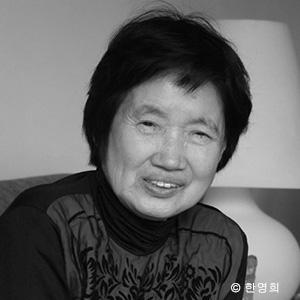 After her divorce, Cha Mun-gyeong falls in love with Kim Hyeok-ju, whom she meets at a class reunion. Yet Hyeok-ju has a change of heart, leaving Mun-gyeong and their son in poverty. Then several years later, Hyeok-ju appears, wanting to have a relationship with his son.

This is a novel by Park Wansuh, published in 1989. It received positive response by the readers for scrutinizing the issues of women’s liberation, including the family register systems, that have become inherent in society from the level of society, institutions, and conventions.