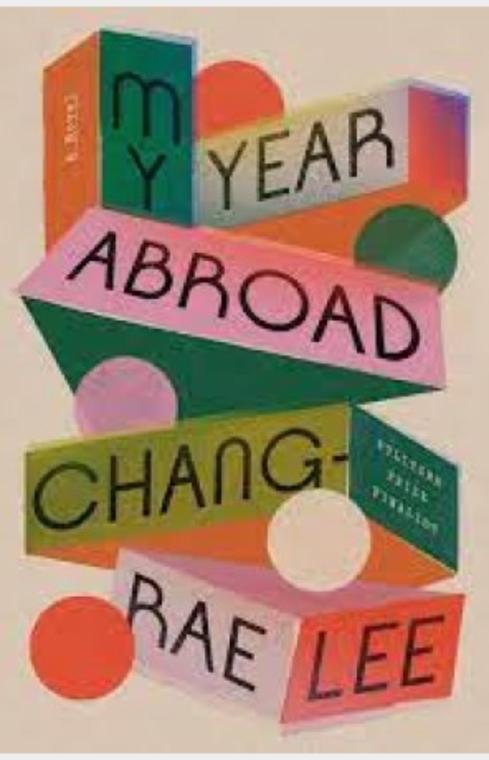 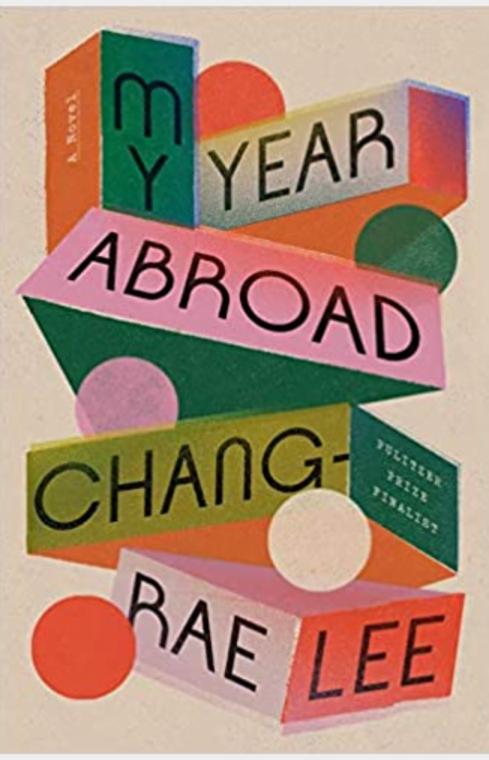 INSTANT NATIONAL BESTSELLER
“A manifesto to happiness—the one found when you stop running from who you are.” –New York Times Book Review
“An extraordinary book, acrobatic on the level of the sentence, symphonic across its many movements—and this is a book that moves…My Year Abroad is a wild ride—a caper, a romance, a bildungsroman, and something of a satire of how to get filthy rich in rising Asia.” – Vogue
From the award-winning author of Native Speaker and On Such a Full Sea, an exuberant, provocative story about a young American life transformed by an unusual Asian adventure – and about the human capacities for pleasure, pain, and connection.

Tiller is an average American college student with a good heart but minimal aspirations. Pong Lou is a larger-than-life, wildly creative Chinese American entrepreneur who sees something intriguing in Tiller beyond his bored exterior and takes him under his wing. When Pong brings him along on a boisterous trip across Asia, Tiller is catapulted from ordinary young man to talented protégé, and pulled into a series of ever more extreme and eye-opening experiences that transform his view of the world, of Pong, and of himself.

In the breathtaking, “precise, elliptical prose” that Chang-rae Lee is known for (The New York Times), the narrative alternates between Tiller’s outlandish, mind-boggling year with Pong and the strange, riveting, emotionally complex domestic life that follows it, as Tiller processes what happened to him abroad and what it means for his future. Rich with commentary on Western attitudes, Eastern stereotypes, capitalism, global trade, mental health, parenthood, mentorship, and more, My Year Abroad is also an exploration of the surprising effects of cultural immersion—on a young American in Asia, on a Chinese man in America, and on an unlikely couple hiding out in the suburbs. Tinged at once with humor and darkness, electric with its accumulating surprises and suspense, My Year Abroad is a novel that only Chang-rae Lee could have written, and one that will be read and discussed for years to come.