The Old Woman with the Knife 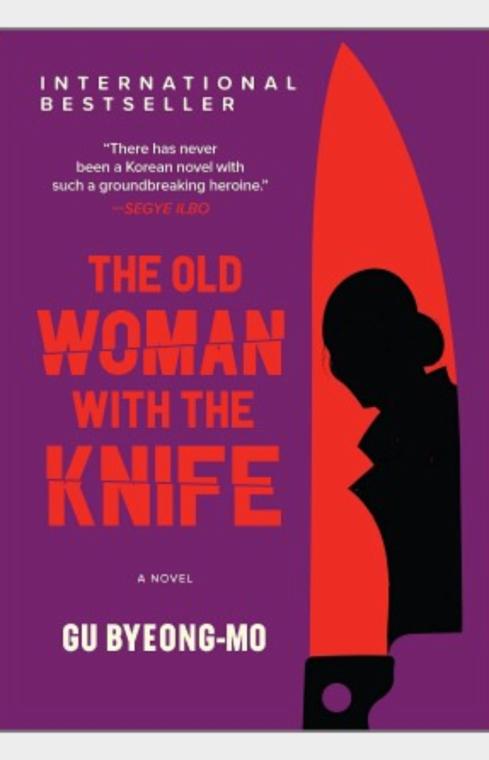 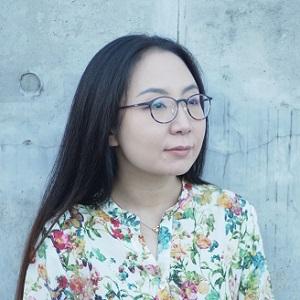 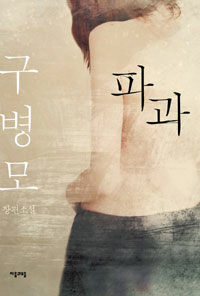 The kinetic story of a sixty-five-year-old female assassin who faces an unexpected threat in the twilight of her career—this is an international bestseller and the English language debut from an award-winning South Korean author
At sixty-five, Hornclaw is beginning to slow down. She lives modestly in a small apartment, with only her aging dog, a rescue named Deadweight, to keep her company. There are expectations for people her age—that she'll retire and live out the rest of her days quietly. But Hornclaw is not like other people. She is an assassin.
Double-crossers, corporate enemies, cheating spouses—for the past four decades, Hornclaw has killed them all with ruthless efficiency, and the less she's known about her targets, the better. But now, nearing the end of her career, she has just slipped up. An injury leads her to an unexpected connection with a doctor and his family. But emotions, for an assassin, are a dangerous proposition. As Hornclaw's world closes in, this final chapter in her career may also mark her own bloody end.
A sensation in South Korea, and now translated into English for the first time by Chi-Young Kim, The Old Woman with the Knife is an electrifying, singular, mordantly funny novel about the expectations imposed on aging bodies and the dramatic ways in which one woman chooses to reclaim her agency.