[Indonesian] Lives in a Space of Necropolitics: Saha Mansion by Cho Nam-joo

Saha Mansion is a dystopian story about how places and bodies are regulated in acity-state taken over by corporate power. It asks questions about lives thatmatter and what survival means in a capitalist regime where stability ismaintained through necropolitics.

Necropolitics, as conceptualized by AchilleMbembe, refers to the power to decide how some people may live and how somemust die or are allowed to die. Refugee camps, prisons, or slums are places togovern populations that don’t fit into notions of productive bodies. SahaMansion, the name of a poor housing complex in the novel, is about howprecarious lives are located on a map. Who will care about your death when youare disposable?

The appeal of SahaMansion is in the construction of an uncanny world set in the “Town,” acity-state that marks the total victory of capital over the state. As the powerof a corporation focusing on IT and biotechnology increases, the city isrebranded, and people start calling it by the name of the corporation. “Town”emerges as a sovereign city-state when it claims “independence” from thebankrupt government. To sustain Town’s strong economy, censorship is key tostability, supported by strategies such as the centralization of media and theclosure of some university programs, presumably the ones that don’t fit intothe capitalist framework. As Cho Nam-Joo writes, there are songs that must notbe sung, books that must not be read, and streets that must not be crossed.Welcome to the marriage between capitalism and authoritarianism, complete withanxieties over borders, as one does not enter or leave Town easily.

Categorization is an important part ofNecropolitics. Town residents are categorized into two groups: L and L2. Ls arecitizens with the required skills to contribute to Town’s economy, whereas L2sreceive temporary permits to stay in Town under particular conditions. Many L2sare citizens of the former state before the corporate takeover but they don’tqualify to be Town citizens. A “Saha” is not even an L2. They’re pariahs withno status, visible but unwanted, deprived of proper health care, education, andsocial security.

The novel opens with a Saha mansion residentDo-Kyeong discovering that her girlfriend Su is dead. Su’s death anticipates awhodunnit question (the police soon identifies Do-Kyeong as a murder suspect,linking Saha with the crime), yet what is more intriguing is the complex classinteraction and mobility behind the lovers’ story. Su, a privileged citizen, isa doctor who loses her license because she helps Saha Mansion residents withouta permit. Su leaves her comfortable life to live with Do-Kyeong in Saha Mansionwhile trying to maintain some “luxury,” which are merely basic necessities suchas water pipes and a heater.

While the novel has some elements of athriller, its real charm is in the stories of people—undocumented migrants,former rebels, victims of violence—who occupy the building. Cleverly structuredinto apartment units (Unit 701, Unit 214, or Unit 201), the novel resembles acollection of short stories connected through a single place to reveal that theuntouchables have histories and reasons as to how they ended up in SahaMansion. Citizenship status is fleeting. For instance, a resident’s mother wasa hard-working citizen in pre-independence Town, but she did not qualify for Lstatus. She received L2 but lost her status and ended up as a Saha.

A feminist viewpoint is not surprising from theauthor of Kim Ji-young, Born 1982. In Saha Mansion, women drive the narrative forward,including Jin-Kyeong, who tries to find her brother and discovers the secretsbehind the regime, Su, who defies class rules, and Grandmother Konnim, whohelps women to give birth in the mansion. The novel also problematizes accessto safe childbirth and abortion, which is not cheap, and highlights how peoplehelp each other to survive. In a bleak world, tactics and solidarity give ushope.

Unlike powerful neoliberal states in ourcontemporary time that depend on global mobility, economic, and politicalinfluences, Town strangely limits its connection to the outside world by nottaking part in any regional or international organizations. Yet Saha Mansionalso reminds us of detention camps in Nauru and Manus Island in Australia,where asylum seekers can be detained indefinitely after risking their lives atsea. Although the novel does not focus solely on refugees, it poses an urgentquestion of how liveable and disposable lives are managed undercapitalist-driven governance.

Some of us are privileged because we’reprobably living the lives of L residents, but there is no guarantee that wewill always fit the dominant norm of productivity. If we slip, we might end upin Saha Mansion. In a space of necropolitics, unless you can providevalue—dead, alive, or in-between—no one will hear you scream. 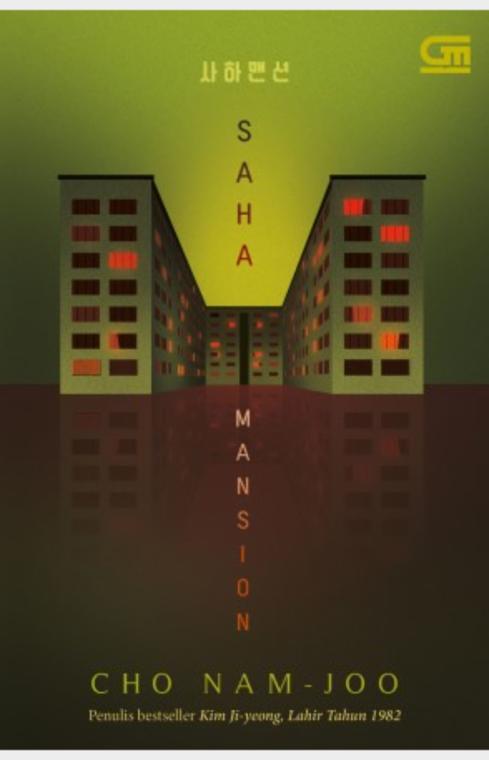 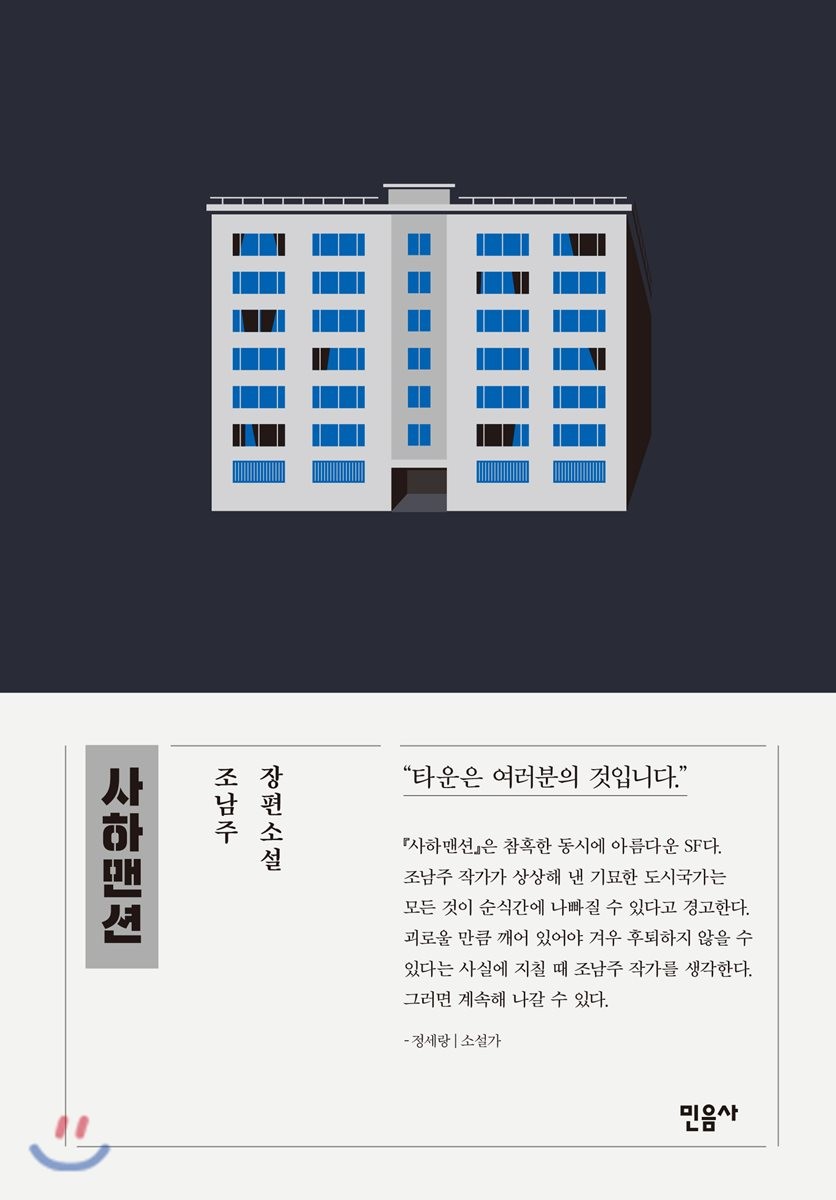