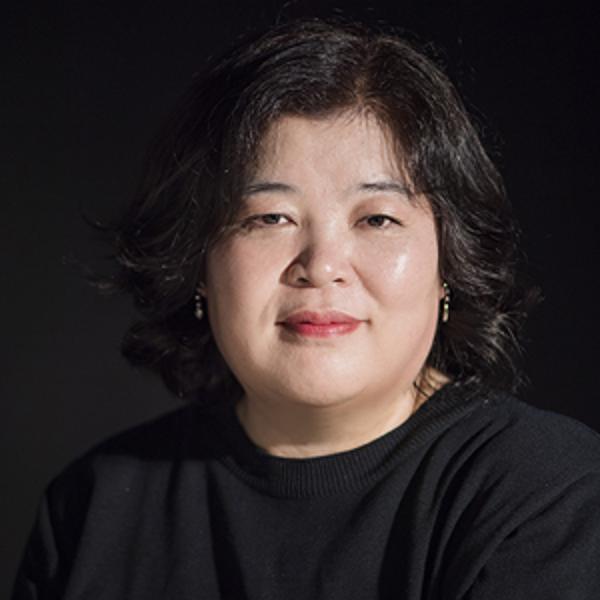 Born in Punggi, North Gyeonsang Province, South Korea, Mi-ae Seo is a Korean writer and dramatist. After majoring in Korean literature at university, she debuted as a novelist in 1994 when her short story “30 Ways to Kill Your Husband” won the Annual Spring Literary Contest. She writes thriller books, TV scripts, and screenplays. Seo’s screenwriting credits include the animation film “My Beautiful Girl, Mari” (Grand Prix Winner at the 26th Annecy International Animated Film Festival), “Temptation of Eve—Kiss”, and “Temptation of Eve--Technique of Her Own”. Her novel “Happy Killers” was adapted into a film titled “Hello, Murderer”. In addition, she wrote the scripts for the TV series “Never on Sunday”, “Into the Storm”, “Detective Q”, “30 Ways to Kill Your Husband”, and “Hello, Murderer”. In 2009, she won the Korean Detective Literature Award (Grand Prize) for "The Doll’s Garden”. Her 2010 novel “The Only Child” has been translated into multiple languages and introduced in sixteen countries around the world. Her most recent novel “Every Secret Has a Name” (the sequel to “The Only Child”) has been published in Korea and France.

The Night Your Star Disappeared (2018)