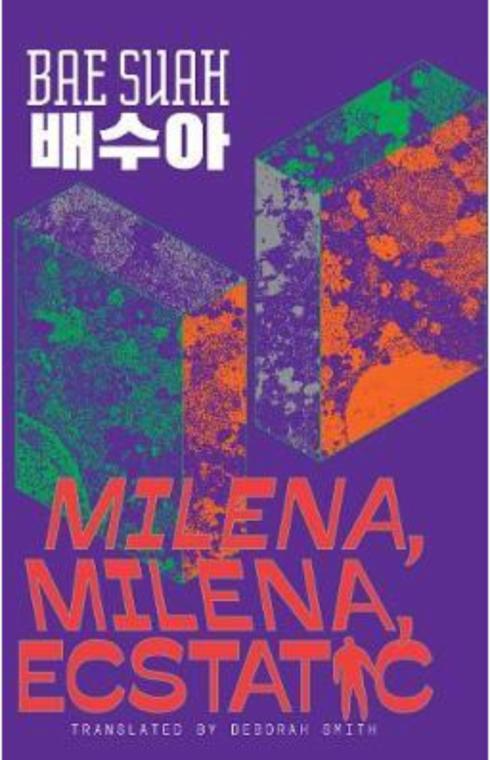 Hom Yun's meticulously ordered life of reading books and drinking coffee receives a jolt when a mysterious cultural foundation unexpectedly agrees to fund his film proposal: a blend of fiction and documentary, a tone-poem constructed around a lyrical narrative, set around Scythian graves in the High Altai mountains. Desperate to be taken on as his assistant, the foundation's secretary follows him from their offices and begins a night of crossed wires, dislocation, and reality seen through glass, darkly.