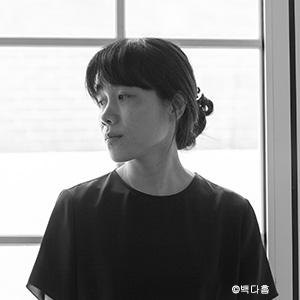 A poet reflects on the lives of the different generations of women around her as she contemplates her own divorce from a socially-engaged photographer; her feelings are complicated by the ethics of public/private, art/life divisions, as well as the countrys contemporary history. The story reveals the raw complexity of gender dynamics in a society still hobbled by the demands forced on its people through war and ideology and rapid modernization; it is a good reminder of the different feminisms that do and must exist.

New from Strangers Press, the people who brought you Keshiki, comes their next exciting global collaboration Yeoyu new writing from Korea, a series of eight exquisitely designed chapbooks showcasing some of the best writers writing in Korean today, translated by a team of hugely talented expert translators from across the globe. The series features work from famous names such as Han Kang alongside relative newcomers to an English audience and was selected in collaboration with translation trailblazer and Man Booker International Prize winner, Deborah Smith.