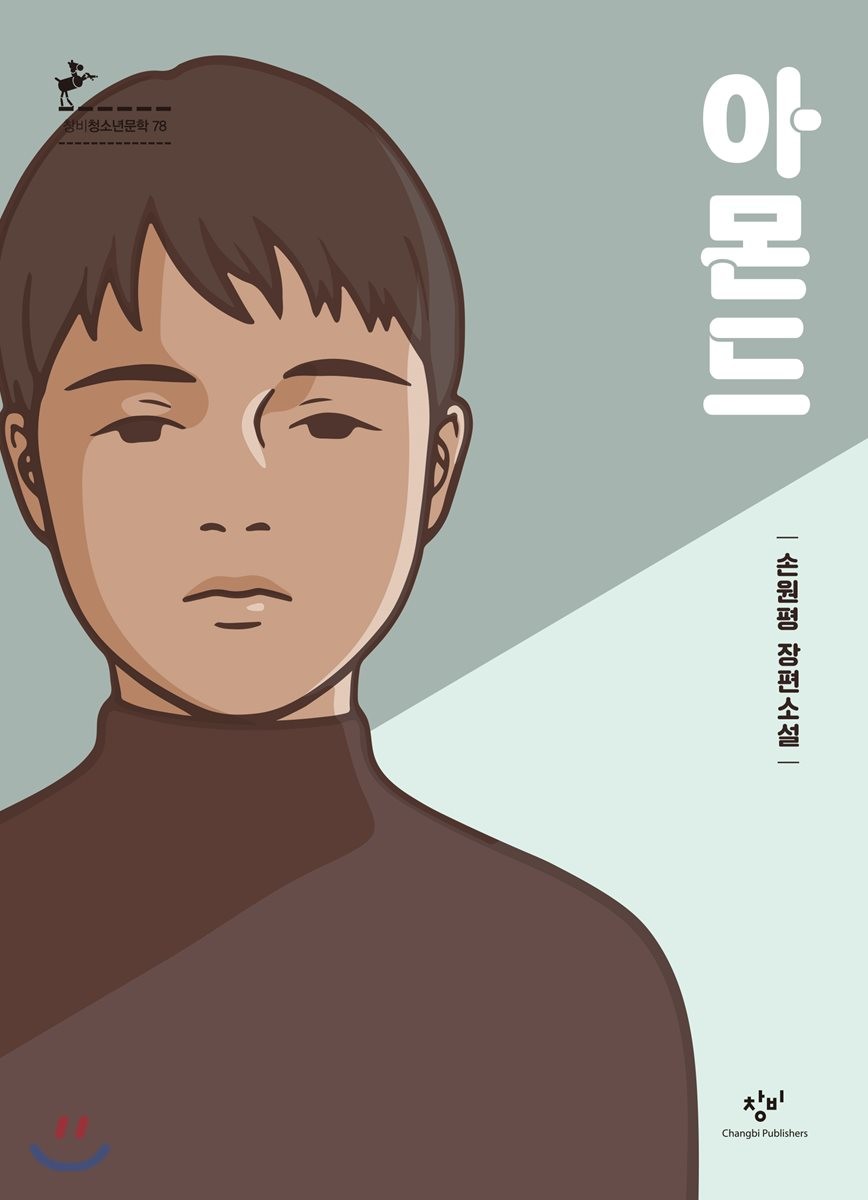 Sixteen-year-old Yunjae suffers from alexithymia. He gets by in life without any problems, thanks to the protection of his mother and grandmother. Then one Christmas Eve, Yun-jae loses his family in an accident and he retreats into darkness and fear to cope with his loss. Then Gon appears one day. Gon is a boy who has also lost his family, and the two share a special bond and friendship.

This is a novel by Sohn Won-pyung, published in 2017. It won the 10th Changbi Youth Literature Award. The author depicts the process in which a boy who can't feel emotions form relationships with others, understand them, and be changed. The novel tells the story of two isolated boys who have lost their families, how they grow up through friendship and support for each other, and the courage and willpower necessary to create a better world.