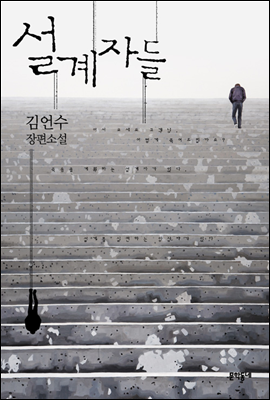 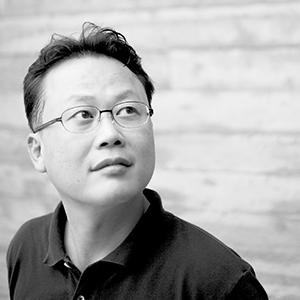 Reseng, the adopted son of Old Raccoon, is raised as an assassin. Planning and preparing to kill someone he was commissioned to kill in a library that unused by people, Reseng gets less work after democratization as there is an increased security-related work from large corporations rather than contract killings. Moreover, after Reseng's colleague, Chu, is murdered by his friend, Hanja, the conflict with Hanja deepens. As he watches the security company run by Hanja flourish, Reseng thinks of escaping from everything that surrounds him. He sets out on a journey to his inner self, leaving behind the task of plotting death, but he meets another plotter, Mito.

This is a novel by Kim Un-su, published in 2010. It has been translated and published in the UK, France, Germany, United States, and Japan, and has been well received by the public, even being shortlisted for Grand Prix de Litterature Policiere in France in 2016. The revised version was published in 2019 with more refined sentences and content in general and a supplemented ending. The Plotters, a crime thriller that is rare in Korean literature, recognizes the limits of reality that each character faces in the process of tracing events involving them.