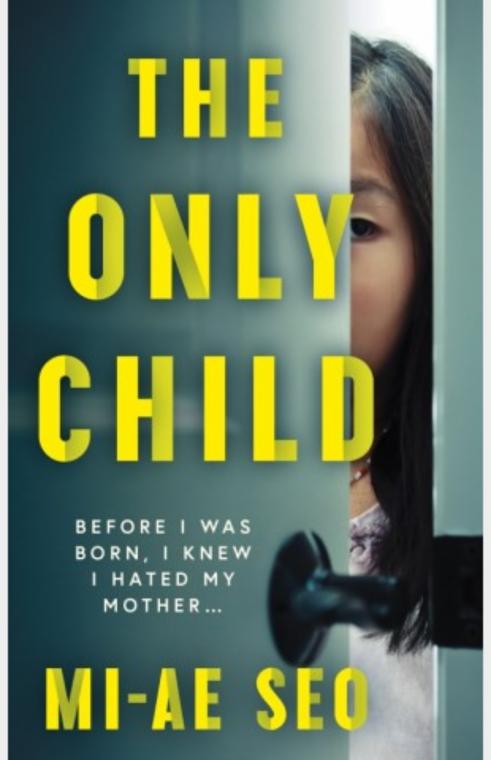 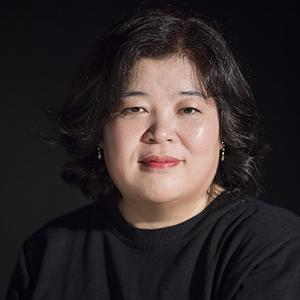 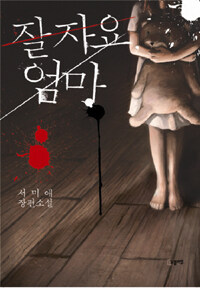 'A chilling, nuanced examination of today's and tomorrow's serial killers and the families who spawned them, The Only Child is a valuable addition to the growing list of Korean crime fiction.' LA Times

'Fans of Mindhunter and Silence of the Lambs will love this dark, cognitive duel between psychologist and serial killer.' Jonathan Trigell, author of Boy A
Criminal psychologist Seonkyeong has two new people in her life.

A serial killer whose gruesome murders shook the world but who has steadfastly remained silent. Until now.

A young, innocent looking stepdaughter from her husband's previous marriage, who unexpectedly turns up at the door after the sudden death of her grandparents.

Both are deeply troubled.

And both seem to want something from her. Can she work out just who is the victim in all of this? Before it's too late...