What is Korean literature? 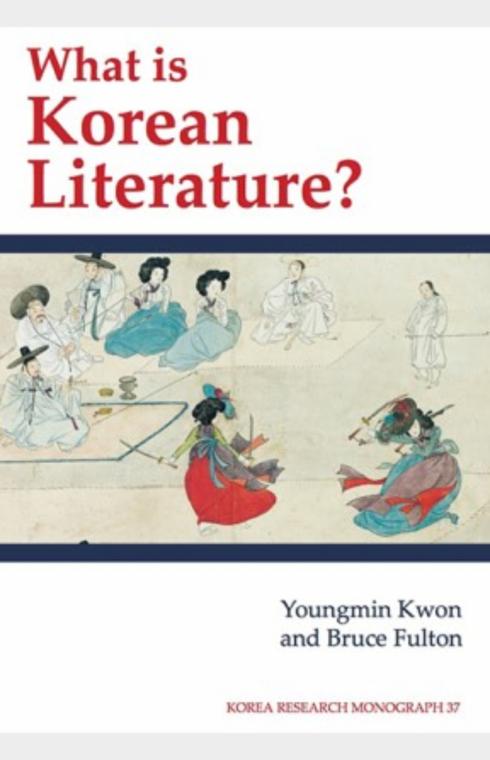 Professor Kwon and Professor Fulton outline the major developments, characteristics, genres, and figures of the Korean literary tradition for students encountering that tradition for the first time and also for those ready to critically engage with it. The volume includes examples, in English translation, of each of the genres and works by several of the major figures discussed in the text. Both the classical and modern periods are covered. Korean literature developed in response to dynamic changes in popular life and culture taking place over the millennia, and as such it is an expression of the region’s distinctive history.