Love in the Big City 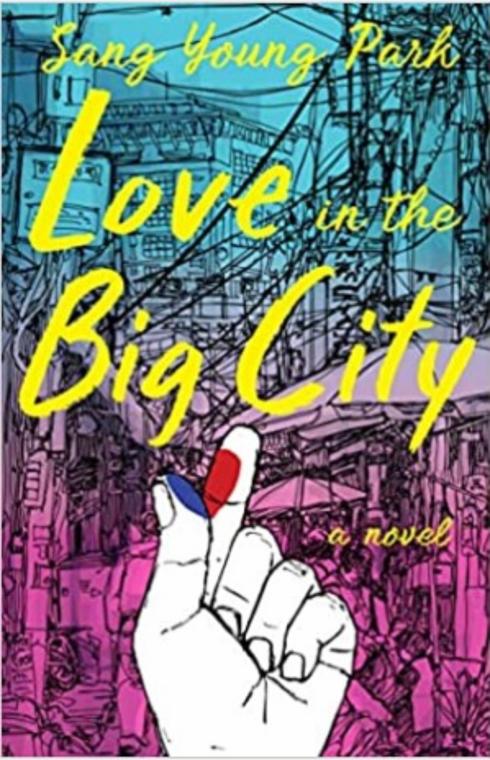 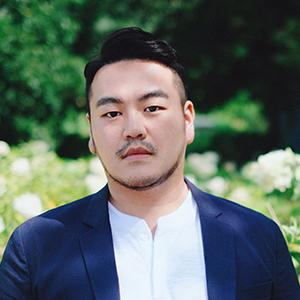 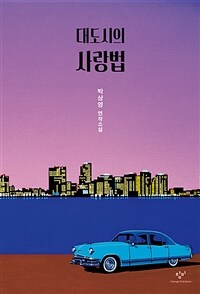 A funny, transporting, surprising, and poignant novel that was one of the highest-selling debuts of recent years in Korea, Love in the Big City tells the story of a young gay man searching for happiness in the lonely city of Seoul.

Love in the Big City is the English-language debut of Sang Young Park, one of Korea’s most exciting young writers. A runaway bestseller, the novel hit the top five lists of all the major bookstores and went into nine printings. Both award-winning for its unique literary voice and perspective, and particularly resonant with young readers, it has been a phenomenon in Korea and is poised to capture a worldwide readership.

Love in the Big City is an energetic, joyful, and moving novel that depicts both the glittering nighttime world of Seoul and the bleary-eyed morning-after. Young is a cynical yet fun-loving Korean student who pinballs from home to class to the beds of recent Tinder matches. He and Jaehee, his female best friend and roommate, frequent nearby bars where they push away their anxieties about their love lives, families, and money with rounds of soju and ice-cold Marlboro Reds that they keep in their freezer. Yet over time, even Jaehee leaves Young to settle down, leaving him alone to care for his ailing mother and to find companionship in his relationships with a series of men, including one whose handsomeness is matched by his coldness, and another who might end up being the great love of his life.

A brilliantly written novel filled with powerful sensory descriptions and both humor and emotion, Love in the Big City is an exploration of millennial loneliness as well as the joys of queer life, that should appeal to readers of Sayaka Murata, Han Kang, and Cho Nam-Joo.