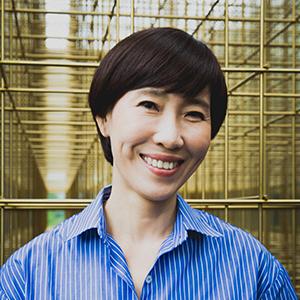 Han Yujin is forced to give up his promising career as a competitive swimmer when he suffers a seizure after failing to take the medication that his psychiatrist aunt has prescribed for him since he was a young boy. Yujin leads a restless life under the careful watch of his mother and aunt, every so often skipping his dose of anti-seizure medication and venturing out at night. Then one day he wakes up to find the murdered body of his mother.

The Good Son is a novel by Jeong You-Jeong that was published in 2016. Digging deep into the topic of human evil, the novel attempts to capture how it evolves and comes into being. The novel was critically well received for its close observation of the evil and violence that reside within the recesses of the human unconscious, and the inner psyche of those who try to resist.