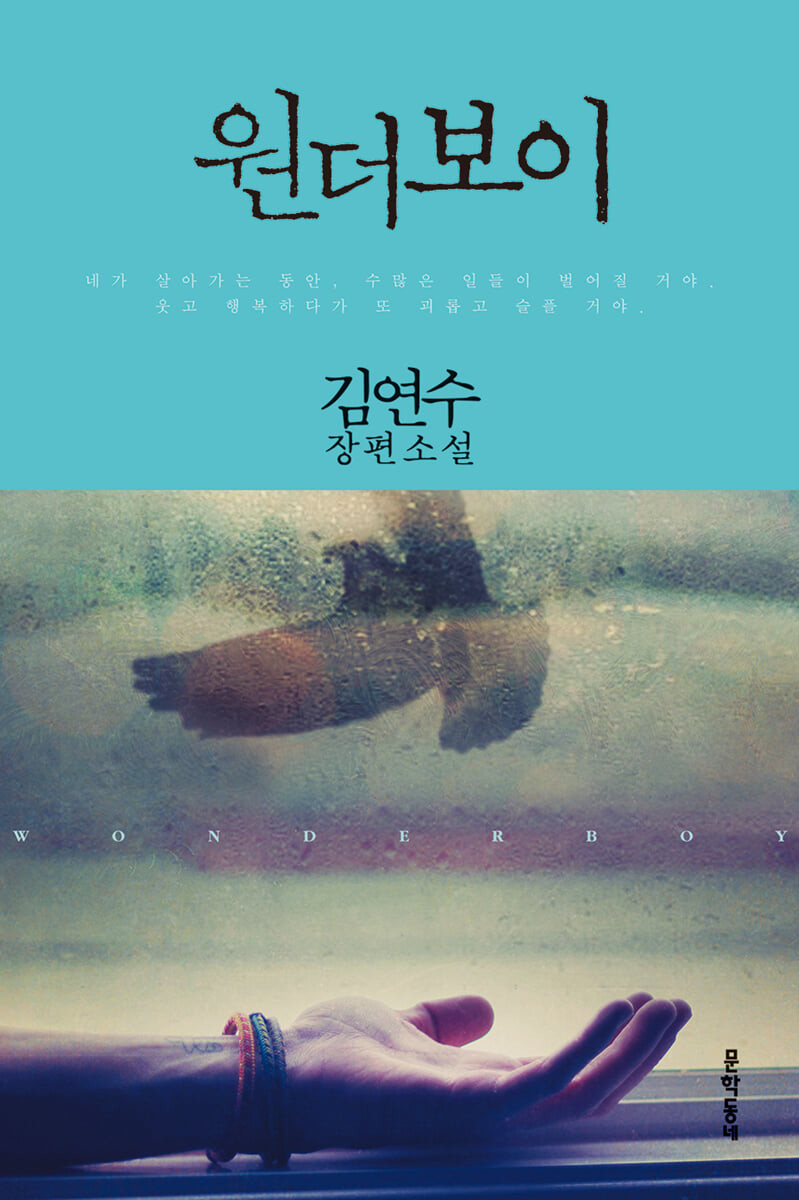 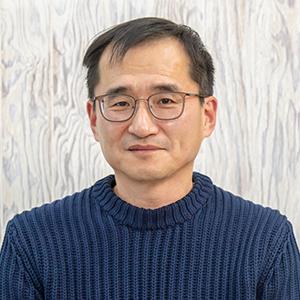 The story takes place in 1984. Jeonghun is on his way home with his dad when they get into a car accident. His father dies at the scene, but when Jeonghun finally comes out of a coma, he finds out that his father has been turned into a hero who jumped to his death in front of a North Korean spy’s car. To his disbelief and shock, Jeonghun has gained the supernatural ability to read people’s minds, and with this superpower, he realizes that people are trying to use him.

This novel by Kim Yeonsu was published in 2012. The beginning part of the story was first serialized in the literary magazine Put in 2008, and the writer published the final work with an ending under a single title in 2012. The main character gains the supernatural ability to read people’s minds, and the story follows the changes that happen to him. The writer points out that when life throws one a curve ball, what one should do is to seek the truth and discern it from lies.