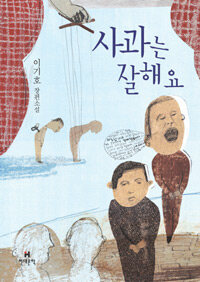 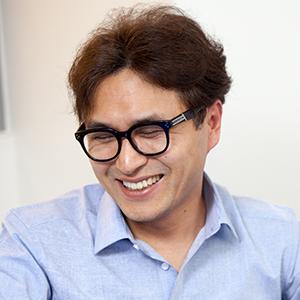 Si-bong and Jin-man become friends when they are beaten by caretakers at a mental institution. After leaving the facility, the two try to find a job, but it is not easy. Remembering that people are uncomfortable with making an apology after making a mistake, and the fact that the best thing they did at the facility was apologizing, they set up an “apology agency.” As their business of apologizing for people's hidden guilt and sins takes off, caretakers from the facility come and criticize Si-bong and Jin-man, telling them that their existence is a sin. That helps the two of them to realize the desires they have been ignoring, and they prepare to put it into practice.

This is a novel by Lee Kiho, published in 2009. It was first serialized on a web portal, and the stories were revised and edited to clearly highlight the subject matter when they were bound together in a book. The author has published works that take a fresh look at familiar problems with a unique style and form, and the novel At Least We Can Apologize is one of those works. It examines people's sense of guilt through the protagonists who “apologize” on behalf of others.