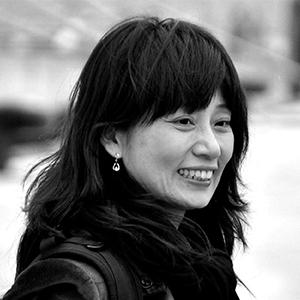 As he digs through garbage bags in an apartment complex to save money spent on the volume-based garbage system, a man finds out various secrets that people have discarded and gradually becomes interested. Under the delusion of communicating with people he does not know through their trash, the man keeps on digging through the garbage and become absorbed in their stories.

A short story by Ha Seong-nan, which won the 30th Dongin Literary Award in 1999, was adapted into a graphic novel and published in 2003. The author’s unique and extremely detailed descriptions provide a glimpse into the lives of city dwellers who remain anonymous.