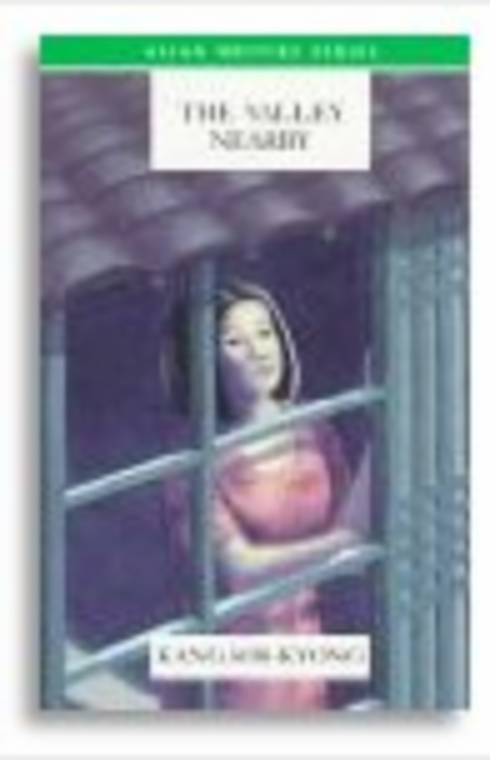 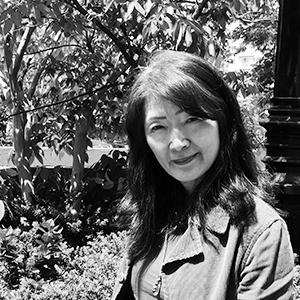 Written by one of South Korea's most popular authors, The Valley Nearbyis a beautiful tale of a woman attempting to reconcile cultural tradition with her need for individuality and freedom. Living in the isolation of the country, Yun-hee is engaged in a solitary struggle. Her two worlds, that of a rural housewife and that of an advocate for equality, are at odds with each other. Although she reveres a mother who calls her husband "Master," Yun-hee still hopes that one day things might be different for her daughter.