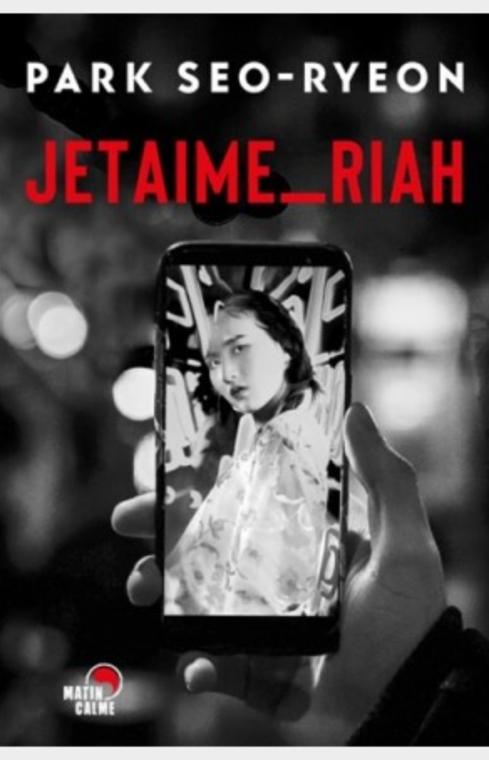 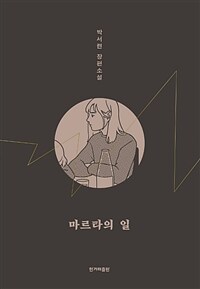 The revenge of a sister.

They were two sisters. As different as they were related, in full sororal communion. The youngest, Riah, was beautiful, kind, gentle. She became a star of the social networks. Followed by thousands of fans, she committed suicide with gas in her car. But on the day of her funeral, her older sister receives an anonymous email: it would not be a suicide. With the help of Riah’s hidden lover, a young missionary, she leads the investigation.
And her investigation leads her to her sister’s official boyfriend, an arrogant young man from a “big family” who seems to be recovering very quickly from the death of his lover.
When the evidence piles up, the older sister and the secret boyfriend decide to take action. They are helped by the big sister’s new girlfriend.