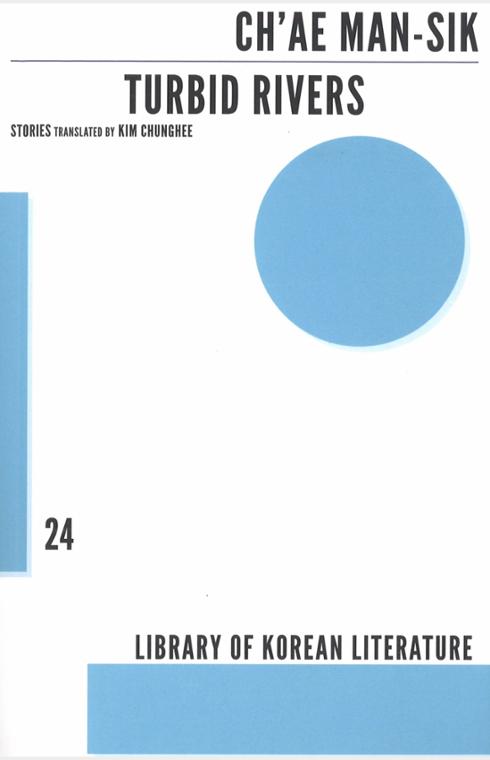 Turbid River was written just before Ch’ae Man-Sik was arrested in 1938 by the Japanese colonial government. Like the two novels that followed (Peace Under Heaven and Frozen Fish), Turbid River is a realistic portrayal of life in Korea under Japanese colonization. The tragic story of a woman’s life, the novel is also a penetrating look into the objectification of women.