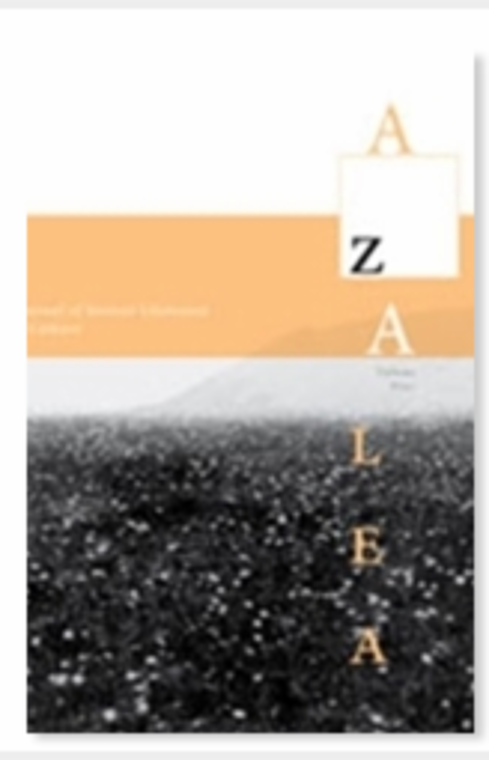 How do writers make it new in their work? How do they find new readers, publishers, and in this new century, languages and audiences beyond the southern half of the Korean peninsula? Azalea has sought to embody and exemplify that quest, publishing the new work of today's Korean literary world, and seeking to make connections, to be a bridge to readers in the English language realms of North America and elsewhere.