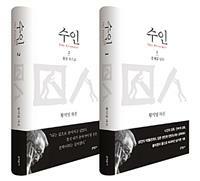 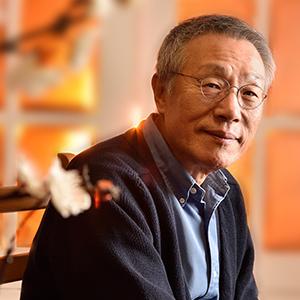 In this memoir, Hwang Sok-yong details his life experiences, from his birth in Japanese-controlled Manchuria in 1943, his early childhood in Pyeongyang, and his relocation to Seoul – where he witnessed the Korean War and the April Revolution in 1960 – to his later participation in the Vietnam War as a conscripted soldier, his visit to North Korea in 1989, and his subsequent self-exile and imprisonment. Hwang also describes his contributions to the pro-democracy struggle, throughout which he continued to write and produce literary works.

This autobiography by the novelist Hwang Sok-yong was published in 2017. Written by Hwang-Sok-yong himself, it provides a narrative that situates his life within the context of modern and contemporary Korean history, with which his life experiences are inextricably linked.