The Memoirs of Lady Hyegyŏng 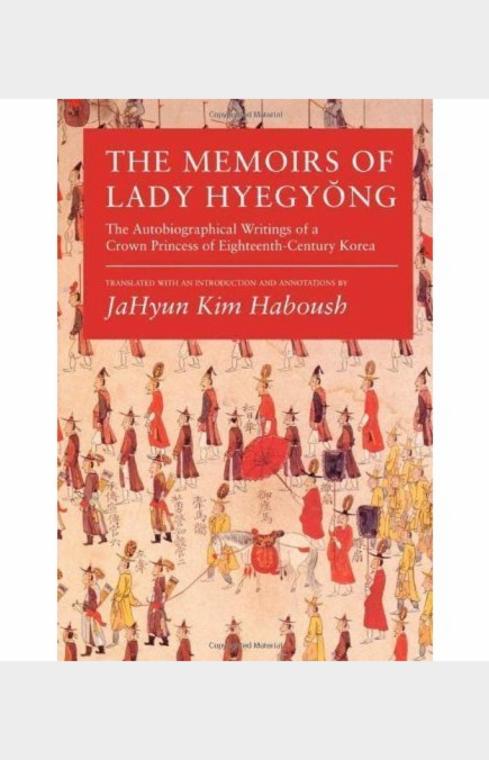 Lady Hyegyong's memoirs, which recount the chilling murder of her husband by his father, is one of the best known and most popular classics of Korean literature. From 1795 until 1805 Lady Hyegyong composed this masterpiece, which depicts a court life whose drama and pathos is of Shakespearean proportions. Presented in its social, cultural, and historical contexts, this complete English translation opens a door into a world teeming with conflicting passions, political intrigue, and the daily preoccupations of a deeply intelligent and articulate woman. JaHyun Kim Haboush's accurate, fluid translation captures the intimate and expressive voice of this consummate storyteller. The Memoirs of Lady Hyegyong is a unique exploration of Korean selfhood and of how the genre of autobiography fared in premodern times.