The curious tale of mandogi's ghost 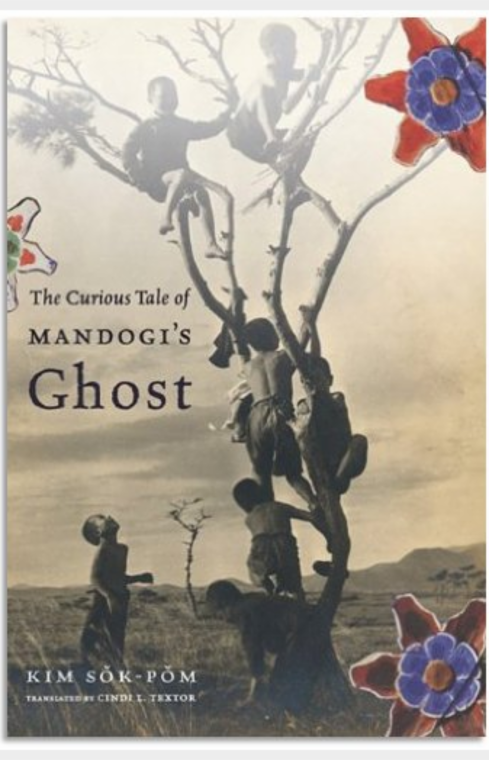 A central work of postwar Japanese fiction, The Curious Tale of Mandogi's Ghost incorporates Korean folk tales, ghost stories, and myth into a phenomenal depiction of epic tragedy. Written by a zainichi, a permanent resident of Japan who is not of Japanese ancestry, the novel inventively imagines a long-supressed event in Japanese colonial history-the Cheju Uprising of 1948-and captures in style and substance the predicament of Koreans living under Japanese rule. Kim Sok-pom tells the story of Mandogi, a young priest living on the island of Cheju-do. Mandogi becomes unwittingly involved in the Four-Three Incident of 1948, in which the South Korean government brutally suppressed an armed peasant uprising and purged Cheju-do of communist sympathizers. Although Mandogi is sentenced to death for his part in the riot, he survives (in a sense) to take revenge on his enemies and fully commit himself to the resistance. Mandogi's indeterminate, shapeshifting character is emblematic of colonialism's outsized impact on both ruler and ruled. One of the most significant zainichi novels to date, The Curious Tale of Mandogi's Ghost relates the trauma of a long-forgotten history and its indelible imprint on Japanese and Korean memory.