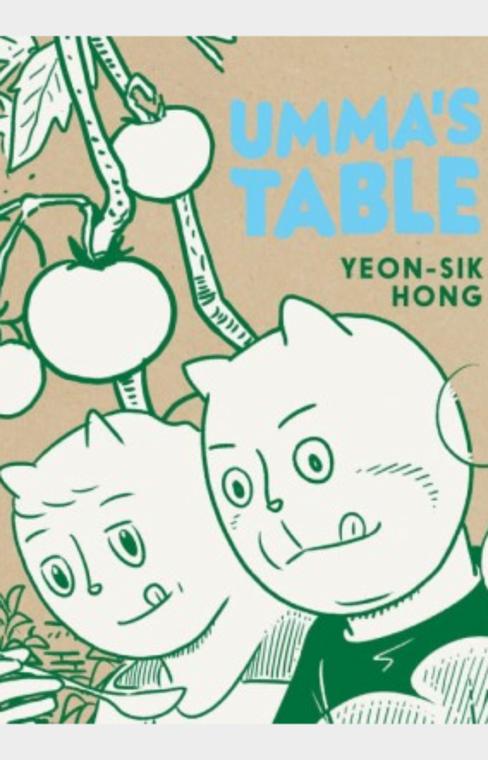 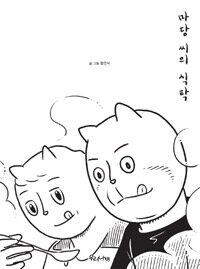 The joy of food and tradition brings a family together Translated by Janet Hong Madang is an artist and new father who moves to a quiet home in the countryside with his wife and young baby, excited to build a new life full of hope and joy, complete with a garden and even snow. But soon reality sets in and his attention is divided between his growing happy family and his impoverished parents back in Seoul in a dingy basement apartment. With an ailing mother in and out of the hospital and an alcoholic father, Madang struggles to overcome the exhaustion and frustration of trying to be everything all at once: a good son, devoted father, and loving husband. To cope, he finds himself reminiscing about their family meals together, and particularly his mother's kimchi, a traditional dish that is prepared by the family and requires months of fermentation Memories of his mother's glorious cooking—so good it would prompt a young Madang and his brother into song—soothe the family. With her impending death, Madang races to learn her recipes and bring together the three generations at the family table while it's still possible. A beautiful and thoughtful meditation on how the kitchen and communal cooking—both past, present and future—bind a family together amidst the inevitable. Umma's Table is translated by Janet Hong, a writer and translator based in Vancouver, Canada. She received the TA First Translation Prize and the 16th LTI Korea Translation Award for her translation of Han Yujoo's The Impossible Fairy Tale, which was a finalist for both the PEN Translation Prize and the National Translation Award, and longlisted for the 2019 International Dublin Literary Award. She has translated Ha Seong-nan's Flowers of Mold, Ancco's Bad Friends, and Keum Suk Gendry-Kim's Grass.