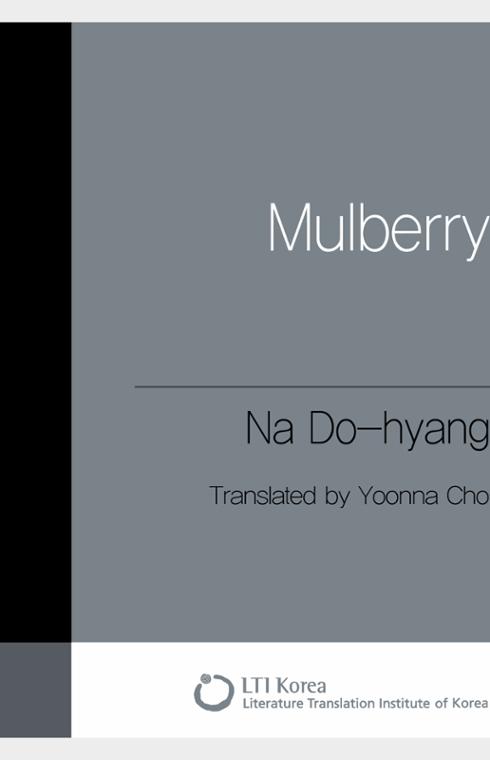 Na Do-hyang (1902 - 1927)’s  real name is Kyung-son and his pen name is Bin. He was born in 1902. After graduating from Baejae Normal High School, he was admitted to Kyeongseong Medical School but dropped out and went to Tokyo, Japan, to study literature, returning in 1919 to teach at an elementary school in Andong for one year. He began his literary career in 1921, publishing “Leaving Home” in the Baejae School Newspaper and later on, his short story “Memory” in the People’s Opinion. In 1922, as a member of the literary coterie magazine The Swan, he published his work “The Seasons of a Young Person” in its first edition.
In 1925, with the publication of his artistically mature pieces like “The Water Mill”, “Mulberry”, and “Mute Sam-ryong”, he received much attention as a writer. He died on August 26, 1927. His full-length novel, Mother (1939) was published posthumously.